Yes, Bill Murray sings his heart out on tonight's Tokyo Triple. The world's most populous city is a place where people and music mingle in an intoxicating rush, spilling out onto streets at 3AM, wandering alleys right out of Blade Runner, or more accurately, Lost in Translation. They are "like falling leaves in the night," as the song goes, yet individuals connect, despite the city's incomprehensible vastness. Tokyo is a medley of songs sung along an endless trail of unnamed streets illuminated by blinding neon. Where do we pause to listen?

Don't fear. Vin CYCLONE is your personal tour guide. Meet him in the lobby at midnight.

The Tokyo Triple is a feature of Vin CYCLONE's night time cavalcade of subliminal messages, The POWER HOUR, heard exclusively on KLW the KILLERWATT. To hear the full program this episode of the Tokyo Triple was taken from, click here. 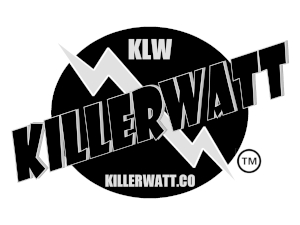